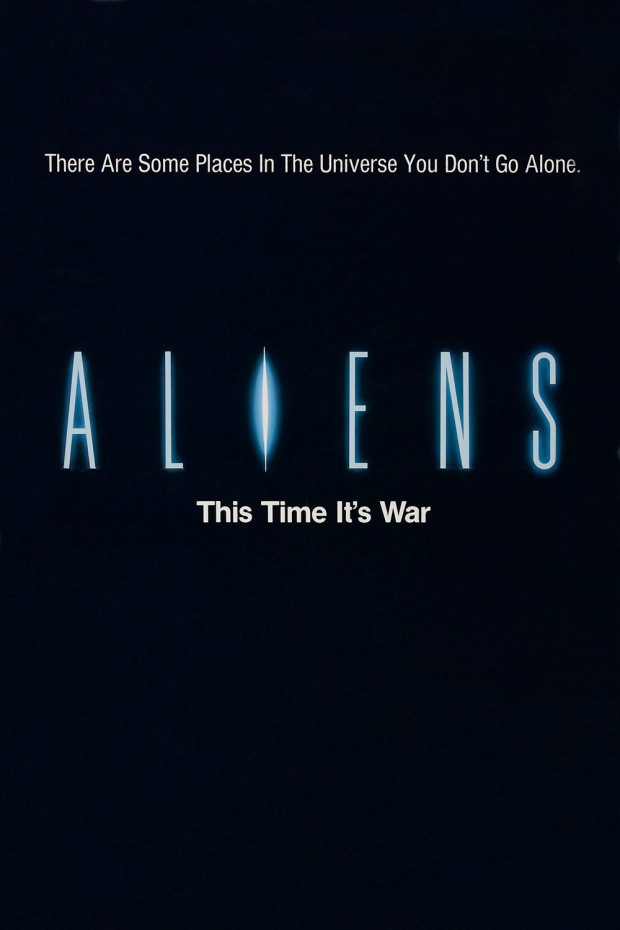 So for the second podcast (25th February 2013) of The Awesome Movie Podcast we decided to review a classic, Aliens (July 1986).  For those that have not seen it, Aliens is the sequel to Alien and not heeding the advice of Ellen Ripley (Sigourney Weaver) planet LV – 426 is has been colonized and now contact is lost. So Ellen Ripley heads back to that terrifying planet but this time she has the Colonial Marines backing her up.

Sadly I was sick for the recording of this podcast but E-Roc, Maverick, and Joberwacky do a great job without me. They also get into a little discussion about the 2013 Oscars after reviewing the movie plus whats coming out in the movie theaters at the time of the recording. 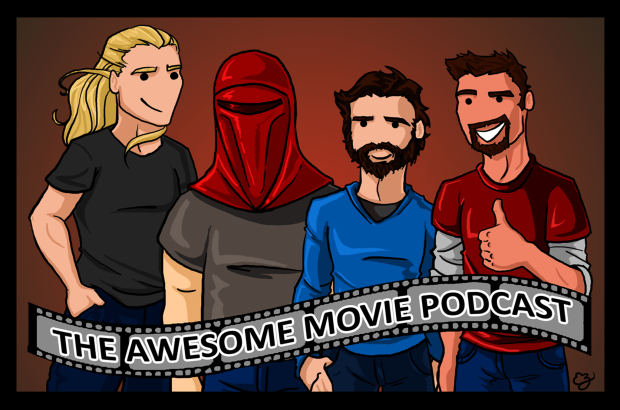