Twenty-two years after the events of Jurassic Park, Isla Nublar now features a fully-functioning dinosaur theme park, Jurassic World, as originally envisioned by John Hammond. After ten years of operation and visitor rates declining, in order to fulfill a corporate mandate, a new attraction is created to re-spark visitor’s interest, which backfires horribly.

END_OF_DOCUMENT_TOKEN_TO_BE_REPLACED 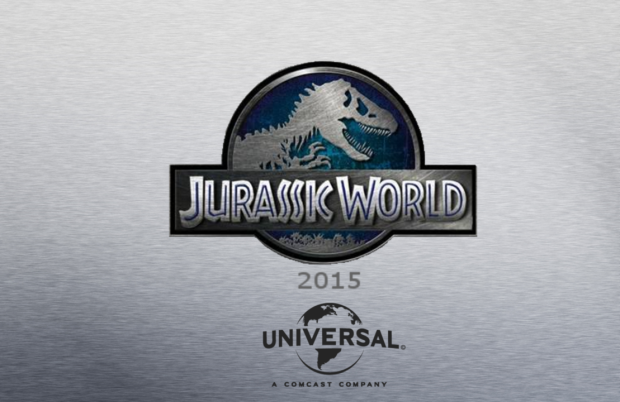 END_OF_DOCUMENT_TOKEN_TO_BE_REPLACED

***Ladies and Gentlemen join me in welcoming our guest reviewer for today, Melissa. While I was off screening The Internship, she was off watching The Kings of Summer. I was able to talk her into give me her take on the movie she screened. I am also hoping that Melissa will also be the one reviewing After Earth for me as well since I will be unable to make it.***

Joe (Nick Robinson) and Patrick (Gabriel Basso) are two teenagers who have been friends their whole lives. As their freshman year of high school ends both boys are frustrated and annoyed by their parents, unrequited romance and living by other people’s rules. In a brazen attempt to find independence and adulthood they set out to build a house, and a life, in the woods to live on their own terms. Joe and Patrick, along with new friend Biaggio (Moises Arias), learn about friendship and growing up.

“The Kings of Summer” is another great coming-of-age story that is humorous and touching. The friendship between Joe, Patrick and Biaggio is palpable and makes the audience nostalgic for years past. Nick Offerman, Megan Mullally and Marc Evan Jackson (as Joe’s father and Patrick’s parents respectively) relish in their roles as annoying, sarcastic and hilarious parents that any child would want to get away from. The real scene-stealer of this movie is Moises Arias as Biaggio. Every line of dialogue he delivers is funny and every move he makes is fun to watch.

Of all the summer blockbusters that are cramming for your attention and money this year, do not miss this film. It is poignant, funny and efficient (running time: 93 minutes).