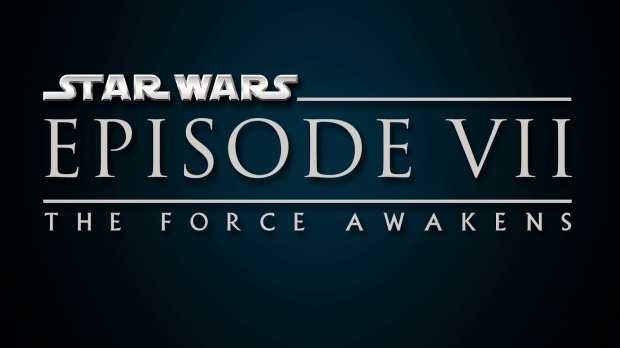 A continuation of the saga created by George Lucas set thirty years after Star Wars: Episode VI – Return of the Jedi(1983).

END_OF_DOCUMENT_TOKEN_TO_BE_REPLACED

A continuation of the saga created by George Lucas set thirty years after Star Wars: Episode VI – Return of the Jedi(1983).

END_OF_DOCUMENT_TOKEN_TO_BE_REPLACED

I am taking a quick break from the norm to write to you guys about a man that is near and dear to the Star Wars community. And that guy is Peter Mayhew who played Chewbacca in the Star Wars movies. Peter Mayhew use to stand at 7’3″ tall but over the years it has become harder and harder for him to stand up straight. He is now required to use a lightsaber cane or sit in a wheel chair to get around. But Peter Mayhew wants to stand tall once again and with the announcement of Star Wars Episodes VII through IX Peter would love to be able to reprise his role as the lovable Chewbacca. But to do that he needs to get both of his knees replaced.

Now the reason for the kickstarter, it is not to help pay for his medical expenses that luckily is covered. The kickstarter is going to document Peter going under and getting his knees replaced as well as follow him along during his recovery and getting him back to the convention scene.

I know this is a hard financial time for people but every little bit can help out. At the time of this posting we have 9 days left to raise $7,678 to reach the $42,000 goal. Click the link below to see what awesome rewards you can get for your pledge as well as to hear the story from Peter Mayhew himself.

Standing in the Stars : The Peter Mayhew Story.